The project will be carried out in the next five years and money will be taken from the state budget.

Accordingly, an auto fire alarm system would be installed at 1,107 historical and cultural relic sites across the central town. The project would also include the construction of a water supply system and underground water tanks as well as a smart electricity system for firefighting. 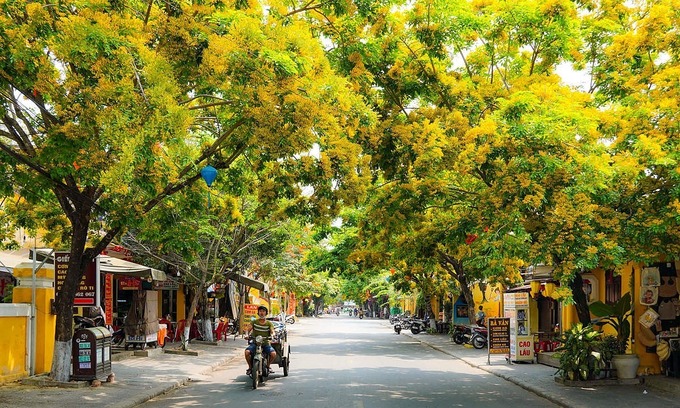 Increased tourism services are among the causes of higher fire risks for Hoi An, a popular tourist attraction, local authorities stated.

Nguyen Van Lanh, vice chairman of Hoi An, said the project is integral to helping preserve the ancient town.

Hoi An is home to 1,438 relic sites, including 1,130 in the old quarter, the majority of which are privately-owned old houses that are made of wood, vulnerable to fire risks. Meanwhile, due to narrow streets, large fire trucks are not able to enter while smaller ones are not equipped to deal with significant fires.

Eighty percent of houses in Hoi An are built using wood, with traditional methods dating from the 17th to 19th centuries.

In 2017, the 400-year-old town witnessed a spate of fires caused by electrical faults, sparking public concerns over fire safety.